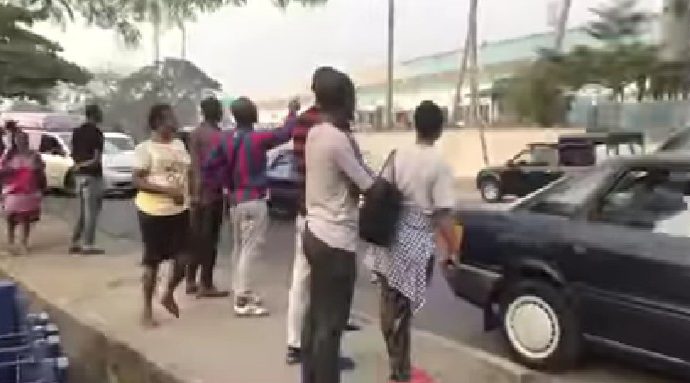 Sympathizers have besieged the palace of His Royal Highness Dr. Isaac Azi Wakili, the Agwom Izere in Jos, Plateau State.

Wakili, according to sources , was abducted by unknown gunmen in
Angware area of Jos East Local government of the State.

The assailants reportedly stormed the palace at about 3 am on Friday shooting sporadically and engaged the security personnel attached to the palace.

DSP Alfred Alabo, the spokesman of the Nigeria police, confirmed the incident.

He revealed that police tactical team has been deployed to Izere land in a bid to rescue the kidnapped the traditional ruler.

Alabo also sued for calm, while the injured persons have been taken to hospital for urgent medical attention.