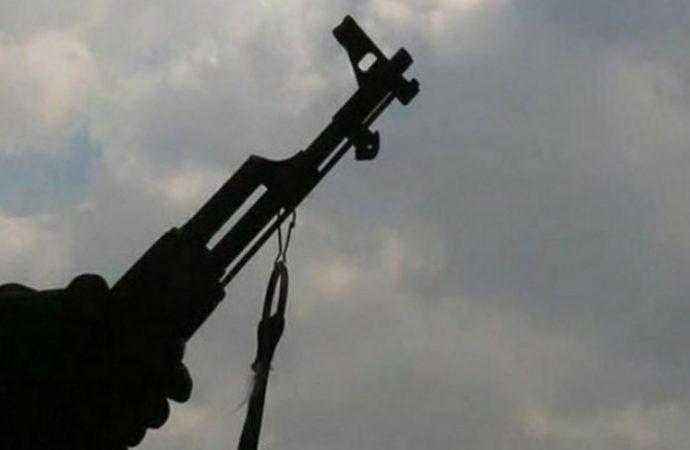 This followed the alleged murder of a member of the party at Ward 7 in Ewu Community in the Local Government Area by gunmen, leaving an unspecified number of persons injured.

Mr Anselm Ojezua, the campaign Director for the Local Government said in a statement that the tragedy occurred after violent reportedly broke out on Wednesday at the flag-off the party’s campaign in the locality.

Ojezua assured that suspension of the campaign would pave the way for a thorough investigation by police which have been formally notified about the tragedy.

He further expressed regret over the loss of lives resulting from the incident and pray for the repose of the soul of the departed,

The statement partly read, “With the same high spirit and in view of the success recorded at the flag off, the Party decided to take its campaigns to ward 7 and 8 in Ewu, on Wednesday 18th January, 2023.

“Today’s campaign rally however had a sad occurrence as it was gathered that while the campaign rally was ongoing in ward 7, the sound of gun shots was heard some distance away from where the rally was taking place.

“Disturbed by this sound of gun shots, the leaders of the PDP leading the rally, decided to lead their members and supporters to a safe location.

“The PDP as a peace loving political party which understands the place of the rule of law in a constitutional democracy, has reported this sad and unfortunate occurrence to the police for a thorough investigation into the matter.

“We later heard of possible loss of lives in this incident, which has led us as a party to put on hold all political campaign rallies until the police come up with their investigation and findings”, Ojezua said.

TheNewspad reports that body of the slain party faithful, has been deposited in a morgue for preservation.