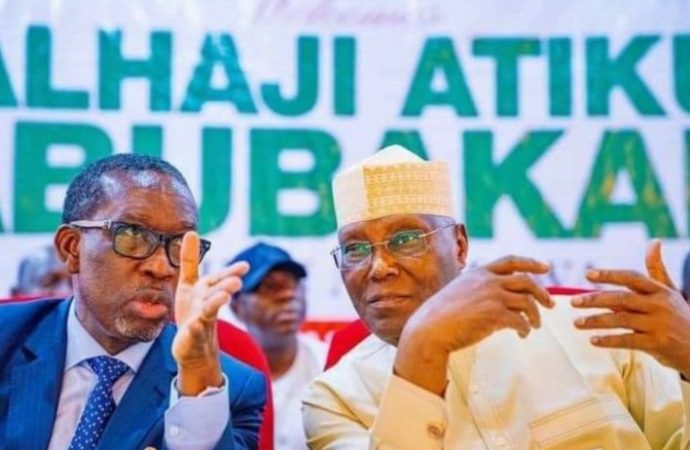 The national leadership of Peoples Democratic Party (PDP) is set to convey an emergency session, following the resignation of Professor A.B.C. Nwosu from his position and the party.

Nwosu, Nigeria former federal Minister of Health in a letter of resignation letter addressed to the National Chairman of PDP, Iyorchia Ayu, dated January 12, 2023, which was duly acknowledged by the party, takes effect from January 12.

His resignation letter partly read, “This resignation for me is a matter of CONSCIENCE and PRINCIPLE because of the party’s inability to adhere to the ROTATION provision in its (PDP) Constitution.

”The journey to the rotational presidency between the North and South of Nigeria has been a long and arduous one, and I have been involved. Nigeria and the Peoples Democratic Party (PDP) must learn to keep to an agreement reached by a Constituent Assembly (1995) and enshrined in the party’s (PDP) Constitution (1998),” he said in the resignation letter.

The former BoT member was among the founding member of the party and played significant roles in the affairs of the party at the National and Zonal levels.

Recall that the aggrieved Governors led by the Rivers State governor, Nysome Wike that rejected their nominations to be drafted into the Campaign of the 2023 Presidential Candidate of Nigeria’s main opposition party, Atiku Abubakar, had been consistent in their demand for the removal of the party’s National Chairman, Iyorchia Ayu, citing regional imbalance in PDP structure.

But, Ayu has insisted that he won’t step down till the end of his four-year tenure, even as the G5 made his resignation a precondition to support Atiku’s 2023 presidential ambition.