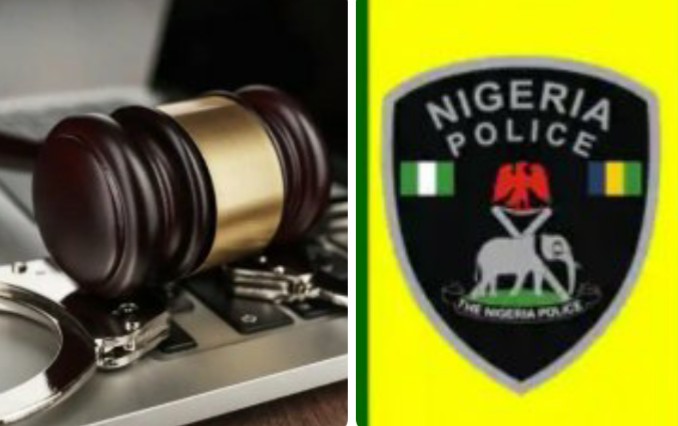 A police officer reportedly lost his life during the rescue operation of the abducted President of Igueben Area Customary court, Mrs Precious Aigbonoga.

Recall that Aigbonoga who was kidnapped by gunmen on Monday, 9th January, 2023, around Ugoneki axis on her way to Igueben Local Government Area of the State.

Festus Osagie Usiobaifo Esq., Publicity Secretary of the Nigeria Bar Association (NBA), Benin branch, who confirmed the release in a statement on Thursday, said the hostage was rescued in the early hours of Thursday, January 12, 2023.

This followed an attack launched against the kidnappers by Police Special Anti-Kidnapping Squad attached to Police Headquarters, Benin City.

Usiobaifo however did not disclose the identity of the Cop who was reportedly killed during the exchange of gunfire between security operatives and bandits in the process of rescuing the victim.

The NBA statement partly read, “On a final note, the Chairman and his team appreciate Nigerians especially members of the Benin Bar for standing by the family of Mrs Precious Aigbonoga during her time in captivity”.

The NBA, “while appreciating the Police for its prompt intervention in the rescue of the victim, also commiserates with the Edo State Commissioner of Police, C.P. Mohammed Adamu Dankwara on the loss of his gallant officer”.

The Bar “also prays to God Almighty to grant the family of the slain officer the fortitude to bear the loss”.

A source close to the Customary court President family, said the military and police rescued Aigbonoga, alive at a place called scorpion heel in the forest were she was held captive and shot.

The source also revealed that: “We have reunited. She was shot by the kidnappers. She is receiving treatment in the hospital.

Meanwhile, our Correspondent reports that the Edo State Government had on Wednesday denounced the previous figure of 32 passengers who were abducted from Igueben train station in Igueben Local Government Area of the State.

It however explained that its updated intelligence report revealed that 20 persons were abducted by gunmen, out of which seven persons were rescued unhurt.