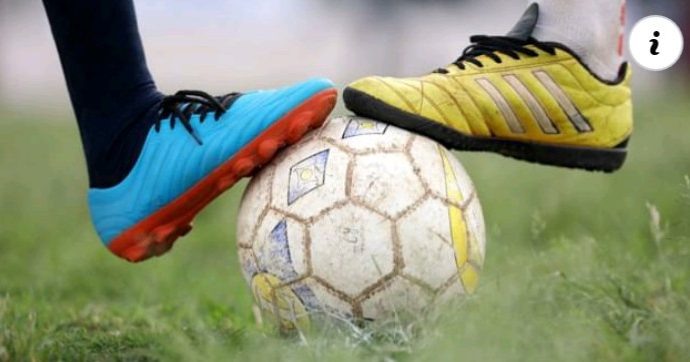 Lionel Messi on Tuesday night set a new World record for Argentina in the ongoing 2022 World Cup tournament in Qatar.

Messi’s spot kick into the top corner for his 11th goal in World Cups, which is the most by any Argentina player in the tournament’s history.

At halftime in the first 2022 World Cup semi-final, the Argentina striker, found the net before before Julian Alvarez grabbed another with a fantastic solo run placed the Argentine team 2-0 lead over Croatia.

The team further proved her superiority over Croatia 3-0 in the semi-final match, that shot Argentina into the final either against France or Morocco on Wednesday.