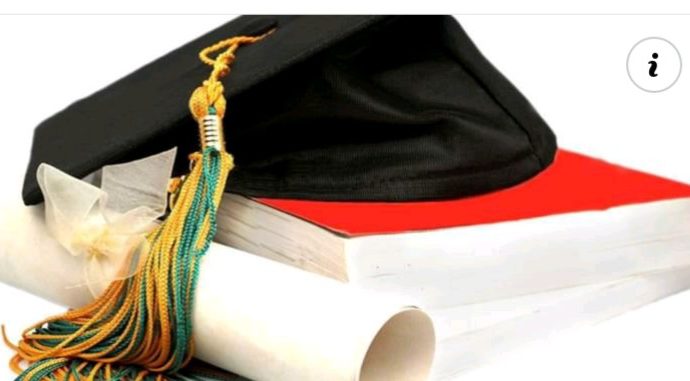 A non-governmental Organization, the Ruyi Child Foundation on Friday flagged-off its 5,000 Back to School project in Edo State.

This followed the donation of educational materials to pupils of Aighemiuse Primary School, Evbuomoma in Ikpoba Okha Local Government Area of the State.

Founder of the NGO, Precious Omoruyi noted that the donation was in line with the vision of the NGO to enhance the educational wellbeing of members of the society.

She stated that the project is to complement the Edo State government efforts towards repositioning the educational sector of the state.

According to the her, the donation which is ongoing has come to stay as it would be sustained for many years to come.

Omoruyi said emphasis would be on indigent pupils, assuring that award of scholarship for pupils in Edo State is part of the project.

He commended the founder of the NGO for the gesture and urged other stakeholders to emulate the gesture of the Organization.

Our Correspondent reports that the materials include notebooks, ballpoint pen, pencils, sharpeners, stockings and school sandals.