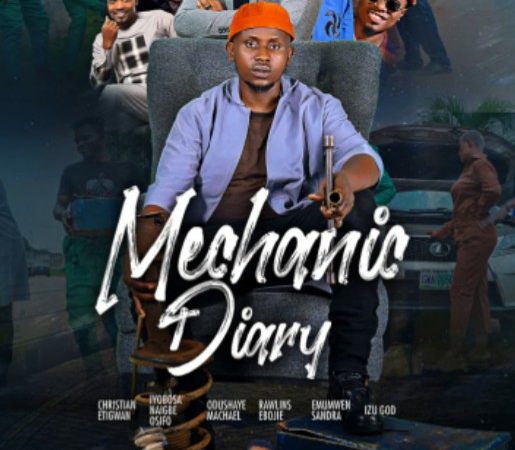 An Edo comic movie flick ‘Mechanic Diary’, has premiered to a mammoth gathering of Stars and Enthusiasts at Kada Cinemas Benin.

The event which had a capacity hall attracted movie enthusiasts, popular actors and Comedians from far and near.

The Nollywood movie, ‘Mechanic Diary’ is a comedy genre that focused on everyday life typified in a mechanic work shop.

It x-rays the tendency of the youngsters to make it quick without minding the devastating consequences.

MC Obaro is the lead actor.

The movie was directed by Lancelot Imasuen and produced by Ino Moses Jonah.

Imasuen has directed over 300 movies and premiered over 10 other movies at Kada Cinema .

Ovoramwen N’ Ogba Isi movie, which premiered in both New York City and United Kingdom, was another epic was also directed by Imasuen.