Oredo PDP chairman who slumped, died during shootout for funeral 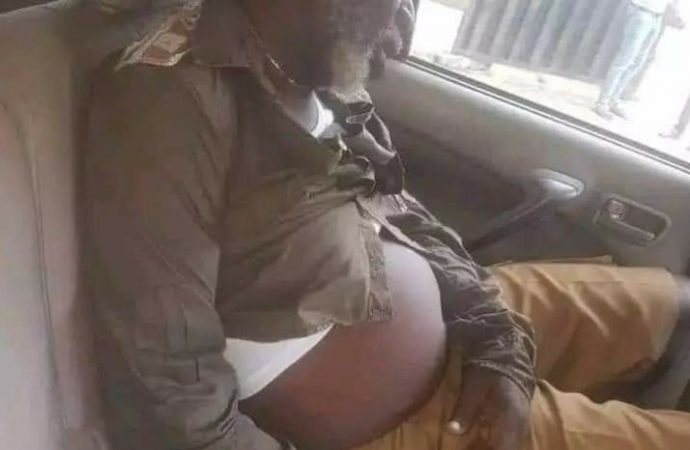 The Oredo Ward 5 chairman of Peoples Democratic Party (PDP) in Edo State, Mr. Tunde Igbinoba who slumped and died after armed thugs the party’s congress will be laid to rest this weekend in Benin City, the State Capital.

The 65-year-old man who was at the primaries venue during the attack, was said to have slumped and died afterwards arising from shock.

The exercise which started peacefully on airport road in Benin City, ended in tragedy after gunmen shielded in branded vests, unleashed terror on the venue and vandalized vehicles and other valuable assets.

It remains unclear if Ogbeide-Ihama would attend Igbinoba’s funeral Ceremony which would be conducted in a low key, according to a family source.

The Police authorities in the State had said no death was recorded at the primary.