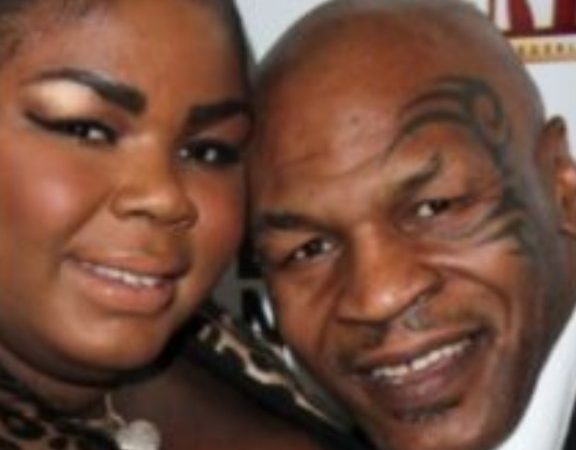 Already, Michael in an online post, has proposed to marry the lady, Mitchell, after Mike Tyson, announced the offer during an interview with Sports247.

Michael, said he has always been an admirer of the great boxer in his days, taking him as a role model and also following his family alongside his career, and has always had it as one of his biggest dreams to have Mike Tyson as his father-in-law.

“He has always been my role model, I’ve been following him and been looking for an opportunity to make him proud and notice me and also in my wildest imagination, have him as my father-in-law,” Michael told the outlet.

Tyson’s daughter, has not found a man to marry her.

But a Nigerian boxer says he’s not motivated by the money but love for Mike.

He said, “I’m not saying this because of the money but for the love, I have for Mike Tyson who has always been my role model,” he said.

“I have been doing everything possible to propose to Mike Tyson’s daughter, Mitchell Tyson and I am fully ready to get married to her.

“She is the kind of woman I’ve been looking for and I’ve taken my time to research about her and here is me openly proposing to her,” Michael said.