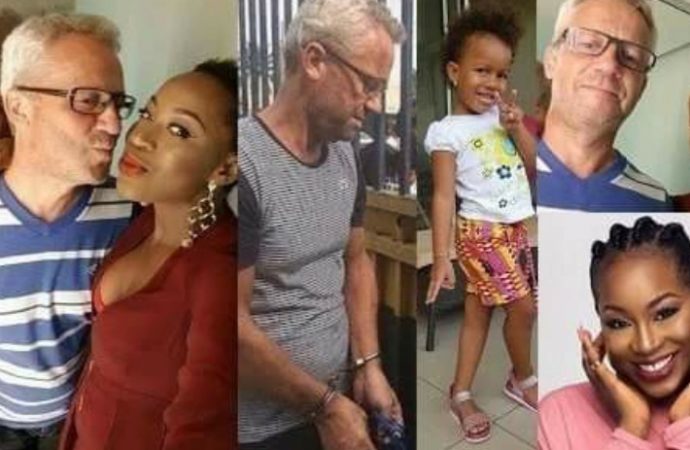 A Lagos High Court on Friday sentenced a Danish citizen, Peter Nielsen, to death by hanging for killing his Nigerian wife and daughter.

The judge sentenced Nielsen to death by hanging on both counts.

He pleaded not guilty to the two-count charge of murder contrary to Section 223 of the Criminal Law of Lagos State, 2015.