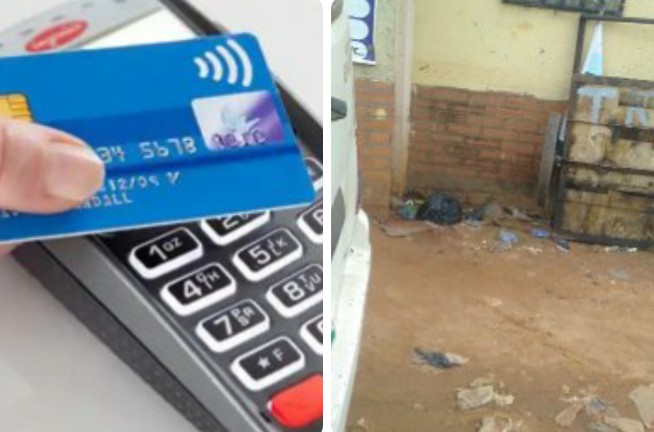 A revenue collector was publicly disgraced after loosing the sum of N85, 000 to an unidentified scavenger a motor park in Oredo Local Government Area of Edo State.

The victim (name withheld) was said to have hid the cash beneath an abandoned track on Wednesday morning on First East Circular road, unknown to her that the male scavenger who sat close by was watch.

It was learnt that barely few minutes after the revenue collector returned to continue the collection of revenue from commercial vehicles, the scavenger, sneaked into the place and steal the money, abandoned his truck valued at N12,000 and absconded.

A local Vigilance member said, the revenue female collector however discovered that the N85, 000, daily contribution kept in her custody by her friends, has gone missing a moment later.

He said, the revenue collector raised the alarm, which attracted the attention of commercial vehicle operators who swiftly launched a manhunt for the fleeing scavenger. But their efforts were in vain.

As at the time our reporter visited the crime scene, the truck belonging to the Scavenger, had been impounded and lensed behind the wall of a popular motel in the area.