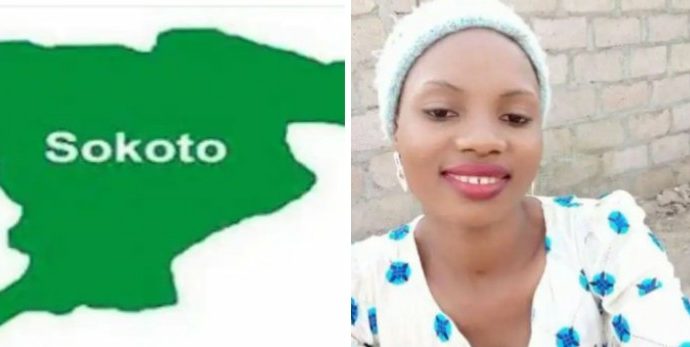 Mr. Ebun-Olu Adegboruwa (SAN) has advised the Nigerian Bar Association NBA-SPIDEL ‘not to hold any meeting or conference’ in Sokoto State’ over gruesome murder of a female student of Shehu Shagari College of Education on the ‘seat of Caliphate’.

The victim identified as Deborah, was beaten to pulp and burnt alive on Thursday after she was accused of insulting Prophet Muhammad (S.A.W) on a WhatsApp group, which was meant for assignment.

He demanded for a thorough investigation into the incident and bring perpetrators of the abominable act to book.

Adegboruwa wrote: “I humbly urge NBA-SPIDEL not to hold any meeting or conference in the State where a Nigerian citizen has been brutally murdered and burnt to death.

“It is barbaric and lawyers should not be seen to be dancing on her grave in that State.

“We should make a statement to the Government by canceling the Conference and hold it in a neighboring State in the North”, he suggested.

Similarly, the Catholic Bishop of Sokoto Archdiocese, Bishop Matthew Hassan Kukuh and the Sultan of Sokoto, Alhaji Sa’ad Abubakar III, have also condemned the alleged murder of the student.

The duo in a separate statements on Thursday, called on security agencies to investigate the incident and ensure that Deborah’s murderers are punished.

But Kukuh however ruled out any religious colouration in connector with the crime.

On Thursday evening Nigeria police in Sokoto State said two suspects have been arrested in connection with the incident.