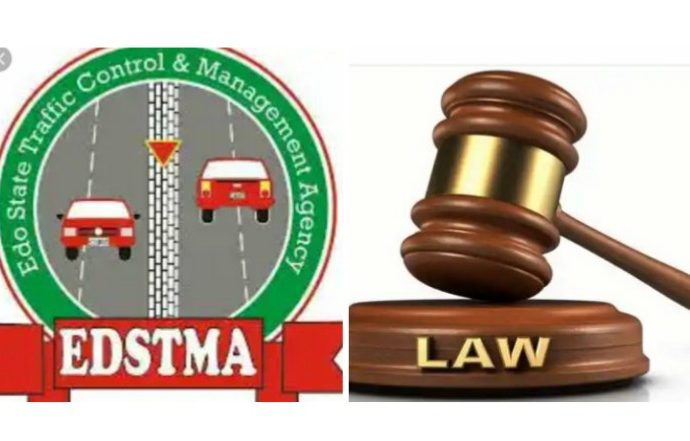 The Edo State government is set to engage the Management of 7Up bottling Company on Benin-Lagos Highway located in Iguosa Community, Ovia North East Local Government Area of the State towards resolving the traffic menace in the locality.

Dennis Oloriegbe, the Managing Director of Edo State Traffic Management Agency (EDTMA) said this during an interview on Radio programme on Tuesday morning in Benin.

He said a Town Hall meeting will soon be convened in Benin City where the company would be directed to remove trucks parked by the roadside of the company for free flow of traffic.

The Managing Director said, “we are holding a Stakeholders meeting with 7Up company to tell them to remove their vehicles from the road side”.

When asked why agency did have to wait for a Town Hall meeting before vehicles that are parked at unauthorized locations are either impounded and fines imposed on alleged traffic violators in other parts of the State, Oloriegbe said, “You and I know that the place is very close to your station. If we do, the same you that will come and say why?”

According to him, if the company refuse to remove their trucks from the road after the meeting with them, we will help them to remove it and they will pay the cost.

The EDTMA boss also revealed that the agency has had a similar engagement with the Management of company in the past.

He also denied claims that some of its personnel that were either injured in an accident or killed in the line of duty have been abandoned.

Oloriegbe noted that staffers of the agency earn more than Civil servants and also enjoy other incentives including payment of hazard allowance by the State government.