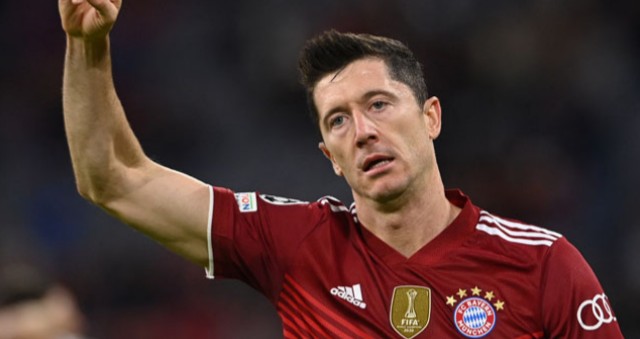 On Monday ceremony, eclipsed his disappointment caused by the Ballon d’Or to Lionel Messi.

The striker, set a Bundesliga goal record last season, won the trophy for the second time.